Reposted from Fort Worth Business

Constructed between 1939 and 1940, Butler Place is one of 52 federally funded low-income housing projects built in the United States during the Great Depression. It housed 250 African-American families in the Chambers Hill area, a rather notorious part of Fort Worth in the 1930s, according to several sources. Butler Place was named after Henry H. Butler, an educator and Civil War veteran.

Butler Place Apartments, an iconic landmark in Fort Worth, may look different in the future.

That's the idea behind the Fort Worth Housing Solutions' (FWHS) project involving the apartment complex in the shadow of downtown on the east side. The organization is selecting a master developer to redevelop the 41-acre public housing complex, which opened in the early 1940s and was expanded in 1963.

"The actual redevelopment of Butler may take as long as five to seven years," Czabjszki said.

He said the transition encompasses over 1,000 public housing units that will be replaced with RAD vouchers and diversified into new and existing multi-family communities throughout Fort Worth. In August 2015, the Urban Land Institute (ULI) was contacted by FWHS and other interested groups from Fort Worth and asked to organize a ULI Advisory Services Panel to providing strategic advice regarding the Butler site.

Butler Place consists of 412 units in 68 buildings. It was created under the authority of the Housing Act of 1937, and part of the property was listed on the National Register of Historic Places in 2011.

The Urban Land Institute is holding its annual conference in Dallas Oct. 24-25 and is expecting about 6,500 attendees, according to a recent release from FWHS. Naomi Byrne, president of FWHS, said the timing is perfect for tours and informational briefings for companies interested in handling the redevelopment.

"With so many experts and exceptional firms in our area for this meeting, this is a once-in-a-lifetime chance to introduce so many qualified prospects to this opportunity to reshape the front door of Fort Worth," she said.

The challenges to redevelopment are considerable. As the freeway system in the area developed, Butler Place became isolated from downtown and other areas of the city. In earlier discussions, business leaders said any plan to redevelop Butler would need better access into downtown and across the BNSF railroad right of way.

The FWHS has a host of objectives and goals for the area. Among them are:

Czabjszki said the final item in the list, however, is not connected with the redevelopment of I.M. Terrell High School. The historic site, once the only public high school for black students in the city, will be the home of the Fort Worth Independent School District's new STEAM (science, technology, engineering, arts and math) school.

Terrell High closed in 1973 and reopened in 1998 as an elementary school. The elementary will close when the new STEAM school is scheduled to open in the fall of 2017.

The school campus and the neighboring Butler Place apartments can be seen from nearby Interstates 30 and 35 and U.S. Highway 287. The redevelopment will help make the area more aesthetically pleasing.

"It has the potential of providing a greater number of residential units of land for corporate users adjacent to downtown," said Andy Taft, president of Downtown Fort Worth Inc. "Workforce housing in Fort Worth is becoming increasingly scarce.”

"The Fort Worth ISD's selection of I.M. Terrell as the site of their flagship STEAM school was another fortunate alignment of the stars that made the Butler redevelopment idea more feasible,” Taft said. “While the STEAM school didn't directly influence the Housing Authority, the FWISD commitment added energy to the conversation."

The new Butler Place will be a mixed-use/mixed-income community. Its diversity will include not only a variety of property goals but also a variety of incomes.

"The FWHS development model has always been to desegregate poverty by integrating low-income families into mixed-income communities. We feel that by de-concentrating poverty, we can encourage more diverse communities for all of our residents and provide them opportunities to enjoy amenities that many of us take for granted."

Czabjszki said that among those benefiting from the redevelopment will be former Butler Place residents who can move into areas of Fort Worth closer to jobs, schools, education and other amenities not readily accessible from their current location. He said the city will also see benefits from working with the FWHS to redevelop the property so that it is better used and more representative of Fort Worth.

And, he said, the FWHS benefits because "it allows us to continue to provide more housing opportunities throughout the city for families who need an affordable housing option."

“This project, in conjunction with the work being done in the Cavile/Stop Six neighborhood, represents a huge turning point for Fort Worth Housing Solutions," Byrne said. "With the conversion of all of FWHS' public housing into HUD’s RAD program, FWHS will be the first and largest housing authority in the state of Texas to be effectively out of the public housing business.

"We are very much looking forward to this so we can improve the living conditions and opportunities for those we serve.” 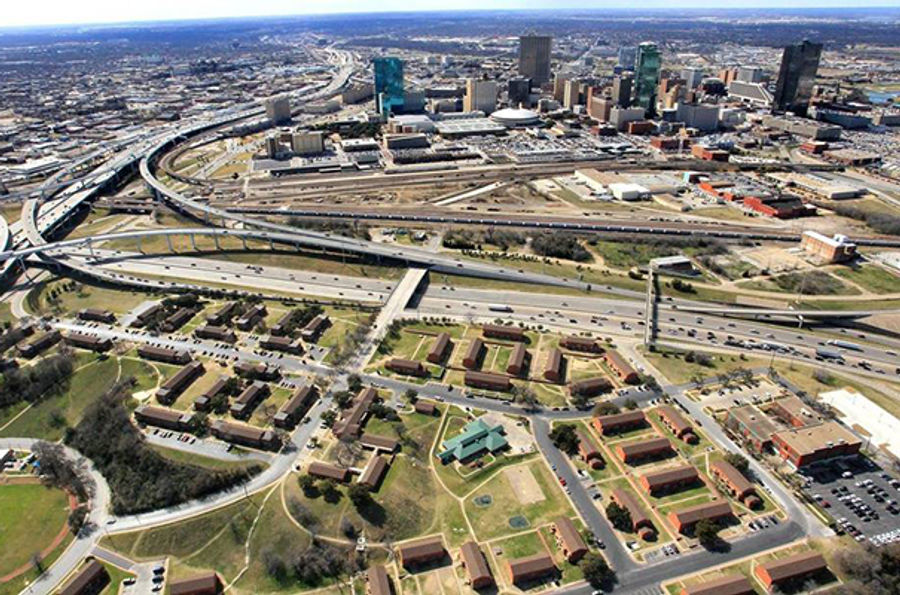 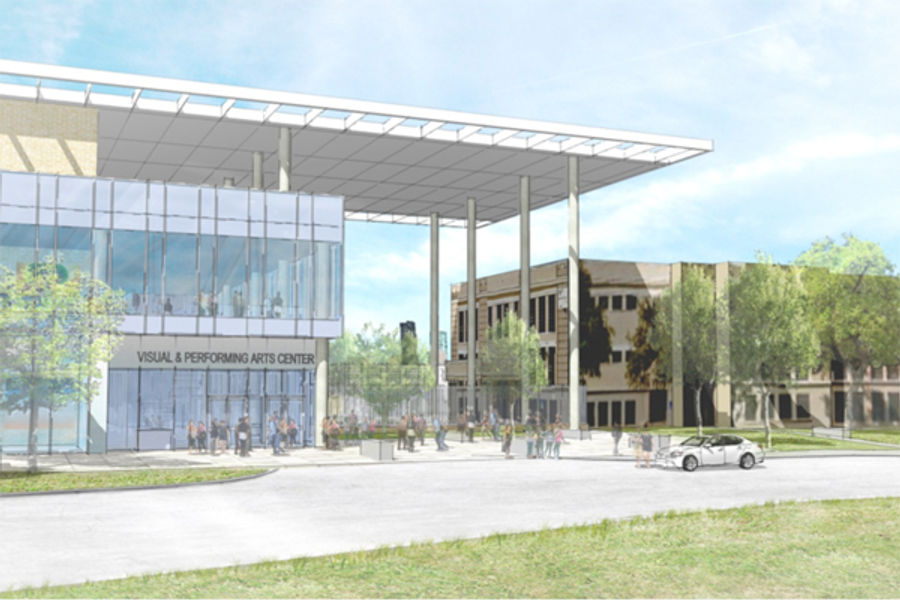