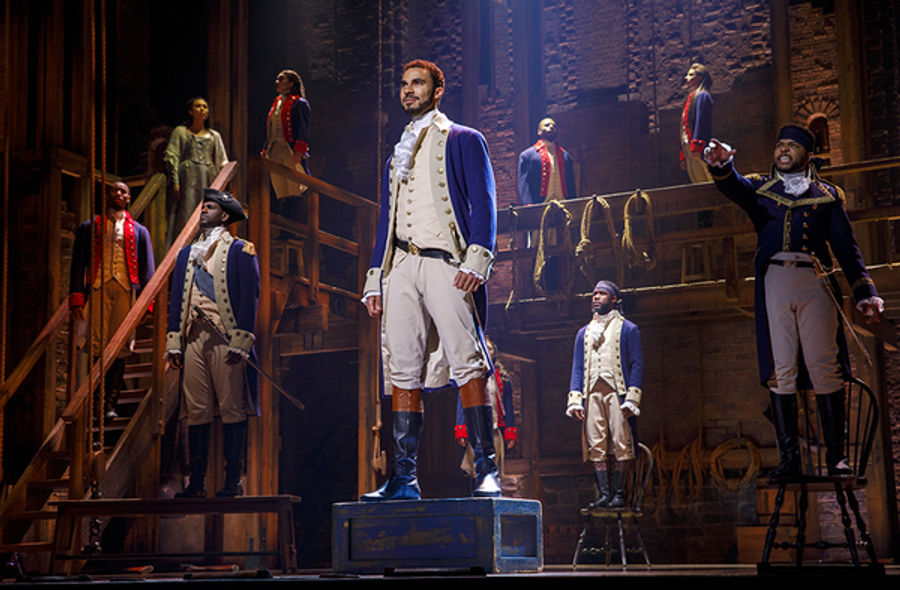 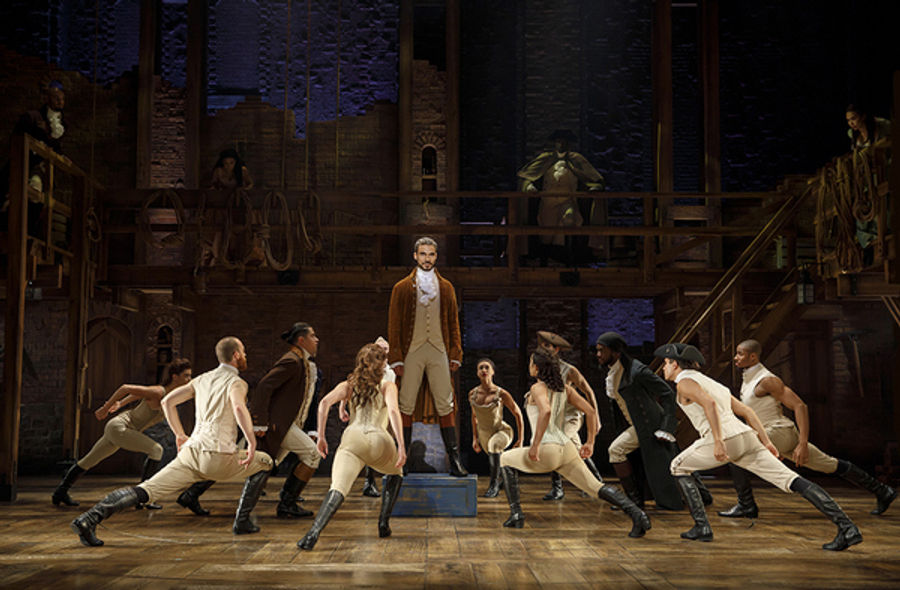 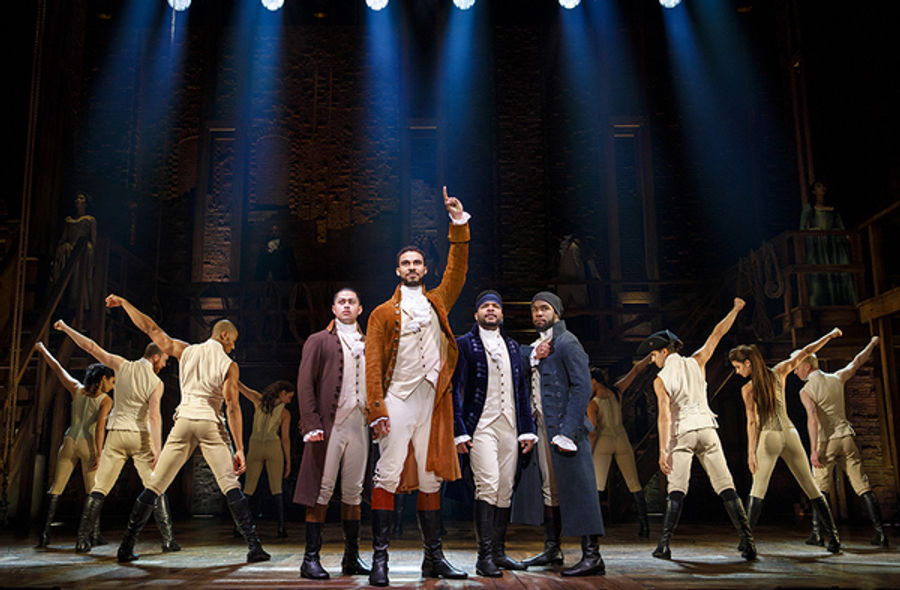 Producer Jeffery Seller and Performing Arts Fort Worth announced today that single tickets for HAMILTON will go
on sale to the public Friday, November 15 at 7:00 AM. Tickets will be available at basshall.com and in person at
the Bass Performance Hall Box Office (525 Commerce Street). Tickets will be available for performances June 9-
28, 2020. There will be no phone sales.

There is a maximum purchase limit of nine (9) tickets per household for the engagement. When tickets go on sale,
prices will range from $69 to $189 with a select number of $399 premium seats available for all performances.
Prices do not include ticket surcharges and fees. There will be a lottery for forty (40) $10 seats for all
performances. Lottery details will be announced closer to the engagement.

Jeffrey Seller notes, “It's tempting to get tickets any way you can. There are many sites and people who are selling
overpriced, and in some cases, fraudulent tickets. For the best seats, the best prices and to eliminate the risk of
counterfeit tickets, all purchases for the Ft. Worth engagement should be made through basshall.com.”

HAMILTON is the story of America's Founding Father Alexander Hamilton, an immigrant from the West Indies
who became George Washington's right-hand man during the Revolutionary War and was the new nation’s first
Treasury Secretary. Featuring a score that blends hip-hop, jazz, blues, rap, R&B, and Broadway, HAMILTON is the
story of America then, as told by America now.

With book, music and lyrics by Lin-Manuel Miranda, direction by Thomas Kail, choreography by Andy
Blankenbuehler and musical supervision and orchestrations by Alex Lacamoire, HAMILTON is based on Ron
Chernow’s biography of Founding Father Alexander Hamilton.

The HAMILTON creative team previously collaborated on the 2008 Tony Award®-Winning Best Musical In the
Heights.

The musical is produced by Jeffrey Seller, Sander Jacobs, Jill Furman and The Public Theater.