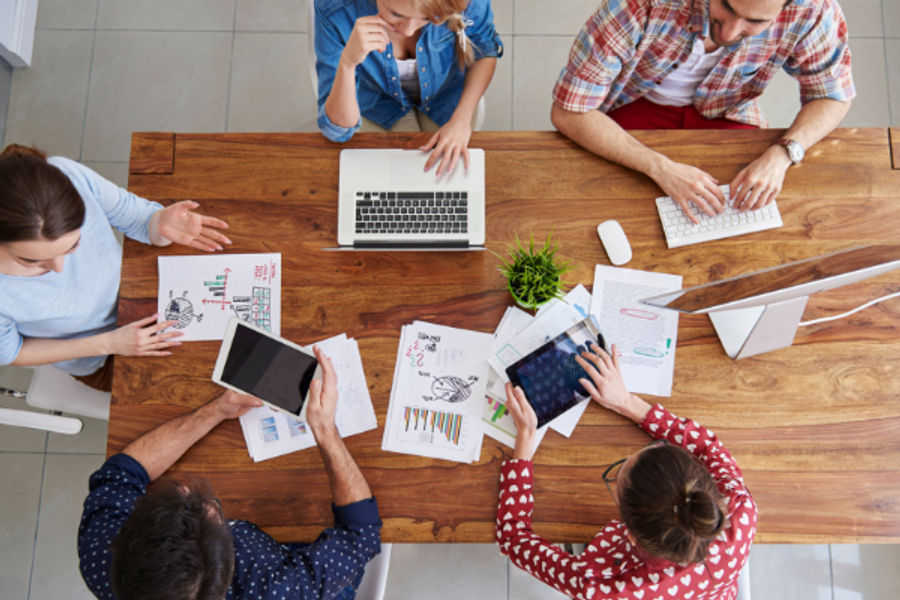 A new opportunity for entrepreneurs and small businesses is coming to Fort Worth’s Sundance Square in the early spring of 2019.

WeWork, which provides innovative workspaces around the country and the world, will have take up space in two buildings including the Commerce Building and at the corner of 4th and Main.

Founded in New York City in 2010, WeWork now has more than 335 physical locations in 83 cities and 24 countries.

“Sundance Square will be the premier location in Fort Worth for WeWork,” commented Campbell. “There isn’t any other area of our city that offers an abundance of businesses, retail, entertainment, hotels, and restaurants for WeWork members to utilize.”