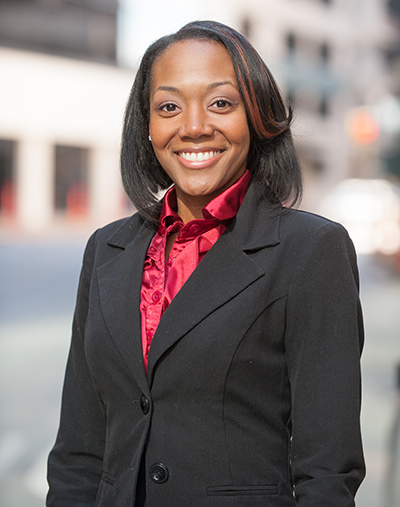 Cleshia Butler was born and raised in Fort Worth, Texas. She attended Southwestern Assemblies of God University, graduating in 2006 with a Bachelor of Science in Education. She also attended KD Studio Actors’ Conservatory, and graduated in 2009 with an Applied Associates Degree in Career Acting.

Cleshia joined the DFWI team in January of 2014. Prior to joining DFWI, Cleshia worked as the Lead Front Desk Associate at the Fort Worth Club for 3 ½ years. She has also worked in administrative assisting positions at such organizations as Fort Worth ISD and H&R Block.

In her spare time, Cleshia also enjoys pursuing her dream of acting by performing in theatres across the D/FW metroplex.