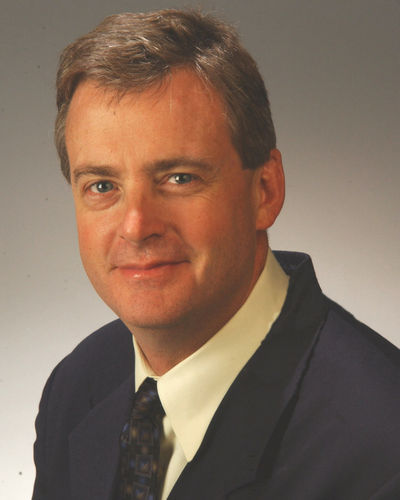 For over thirty years, Jay has been involved in the planning, marketing and management of projects and events throughout the United States, Canada and Australia.

He led the entertainment and event initiatives of several major theme parks in the United States, Canada and Australia and helped conceive, develop and produce thousands of live shows, programs and events.  Responsibilities included special events planning and promotions, international performer auditions and recruitment and the operational planning and management of the entertainment departments for each of the parks.  His duties took him throughout the theme park system to coordinate and activate the entertainment programs, including the opening of new parks in Canada and Australia.

Working with hundreds of dedicated volunteers, Jay has produced the MAIN ST. Fort Worth Arts Festival for nineteen years, and the XTO Energy Parade of Lights for twelve years. These award-winning events have helped Downtown grow and prosper.

Jay currently serves on the board of directors of the International Festivals and Events Foundation (IFEA), and is chairman of the Texas Festivals and Events Association (TFEA), the IFEA state affiliate. He is a member of Downtown Fort Worth Rotary Club and attends the First Presbyterian Church. He’s married to Debbie, an art teacher, and has two children – Drew, living in Santa Monica, and Kelsey Thueneman in Cincinnati. Jay resides in Downtown Fort Worth and loves the active, exciting environment of the Downtown community!